All Compute Stations have special features to make them suitable for deployment in places WITHOUT on-site technical support.

Compute Station storages are protected with encryption, to boot-up it needs to be decrypted by getting a password from remote Boot-up Servers. There can be up to 10 remote boot-up servers backing each other up, but only 1 is needed for boot-up.

Remote boot-up servers can be anywhere, from the homes of friends to commercial data centres to inside a locked cupboard in the same room as the compute station. Only one need to be online when the compute station it is serving needs to be booted up.

If the Compute Station is robbed or stolen, the remote boot-up server can be used to deny it from booting up until it has been recovered.

Compute Station supports station name based Multicast mDNS so its resources can be accessed on the local network without the need of accessing external DNS servers nor maintaining internal DNS servers.

Compute Stations comes with its own dedicated wifi access point, restricting access to its management functions to devices that are physically close to it.

The management wifi signal has the same name as the Compute Station itself.

Rebooting machines is one of the most often requested on-site support operation. Compute Station comes with hardware watchdog that will reboot the machine automatically when it experience major problems e.g. crashed, locked up, load too high etc.

Most ARM 64-bit single board computers with at least 2G RAM that can run the latest Debian or Ubuntu operating systems are supported. 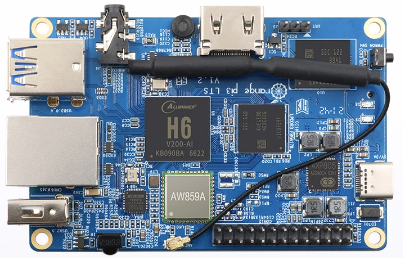 The current ARM reference build (Reference 1) is based on the Raspberry Pi 4B 2G and 8G models.

ARM Station 1 is based on the Raspberry Pi 4B is designed as a low cost solution for between 1 to 4 users. 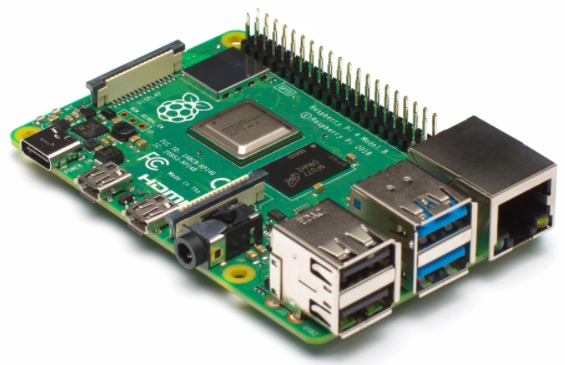 There are 3 Raspberry Pi 4B models with 2GB, 4GB, 8GB LPDDR4-3200 SDRAM memory capacities. In the reference designs we are using only the 2GB and 8GB models:

Take the hassle out of building your own information infrastructure.
oztralia.com can provide preassembled and tested ARM base Compute Station.

1. Get Serial Number and Model

Turn on and off green LED

Red LED is the power indicator. It is normally on if there is enough power (> 4.65V).

We have made the Red LED to also indicate the compute station's boot up states.

Outside of the above boot-up sequence, the Red LED will remain "red on" whenever there is power applied, even after the Home Station has shutdown and all other LEDs are off.

During boot up Green LED (activity) normally blinks in an irregular pattern. It can give out regular Error Patterns - with long flashes then short flashes then repeat in 2 seconds (in most cases):

The Green LED is OFF when the Home Station has been shutdown.

There are two LEDs on the ethernet RJ-45 connector.

These ethernet LEDs do NOT change colour with different link speeds.

During normal operation the Yellow is solid and the Green is flashing. The ethernet LEDs are OFF when the Home Station has been shutdown.

All Home Station broadcast its name on a WiFi channel (default is channel 11 on the 2.4GHz band) which you can connect to in order to access the Home Station's web command menu. 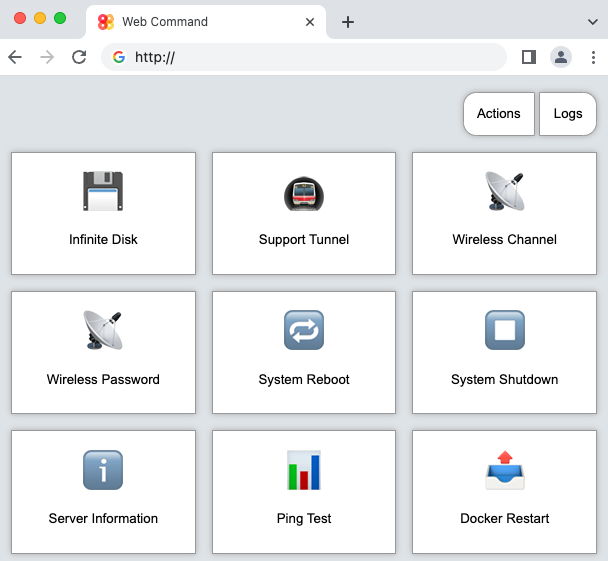