Entity Name is 16 to 32 characters in length made up of random character from the character set 0-9 and a-z.

Optional first 8 characters of the Entity Name can be used as Short Name if no conflict possible.

allows you to boost the security, capacity and reliability of traditional applications seamlessly.

Home Digital Hub application is the centre of a Private Cyberspace it processes and stores most of the information inside the Cyberspace.

It has enough privacy, capacity, reliability, flexibility, security, affordability and usability to store everything for you - yes everything - covering your whole lifetime. The only storage service where you have full control, you can even tell it to "forget" things!

By default all Home Digital Hubs are created with random names under the 88.io domain.

For example quuvoo4ohcequuox.0.88.io if you want to use a more meaningful name like homedigitalhub.com then you can bring your own domain name or you can get a new one.

If you want a turnkey solution instead of doing it yourself then OZtralia.com offers Domain Name Registration that automatically set up your new domain name in your Home Digital Hub
https://shop.oztralia.com/product/domain-name-registration/

After you have got your own Domain Name System, you can access you Home Digital Hub using it e.g. file.homedigitalhub.com instead of file.quuvoo4ohcequuox.0.88.io

Numerous traditions applications can be ran inside the Home Digital Hub. 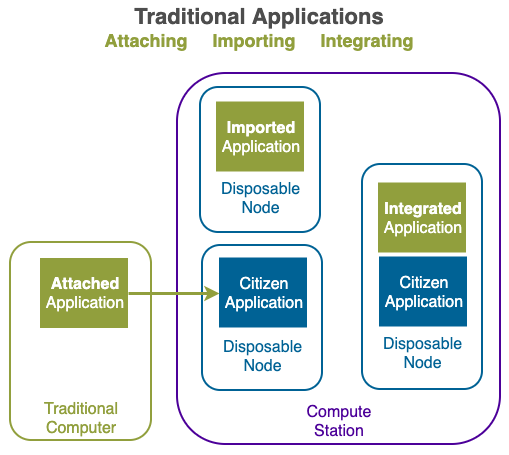 Existing applications of yours running on your own devices can be attached to your Disposable Node in minutes through standard protocols over the IP network, without any new hardware or software needed.

Disposable Node supports numerous protocols. For example, use SMB to access Infinite Disk and use OpenVPN to access Campus Network.

If you have problems connecting with your Disposable Node from an external network is of poor quality or firewall blocking, try some network tricks.

Imported Applications will be protected and managed inside your Disposable Node. The application itself is left untouched, but the hardware it is running on is a special Compute Station designed for Citizen Ecosystem.

It involves running your application on Compute Stations inside a virtual machine (e.g. KVM) or a system container (e.g. LXD). This can be performed in minutes for almost any x86 or ARM applications. You have to manage the application yourself, but the Compute Station it run on will be managed by your Home Operator.

Virtual Machines emulating either x86-64 or ARM v8 are supported.

KVM is preferred but most hypervisors will work.

LXD is preferred but most that can provide a Linux kernel 5.4 or later inside them will work.

If an application has already been integrated by someone else before, then you can just use it directly in your Disposable Node without integrating it yourself.

The following are some open sourced software we have bundled into Infinite Disk or have tested with Infinite, with so many available, you are sure you will find many nice ones we are not aware of ... tell us about them!

The official website for Filestash (formerly Nuage), the self-hosted web client for your data 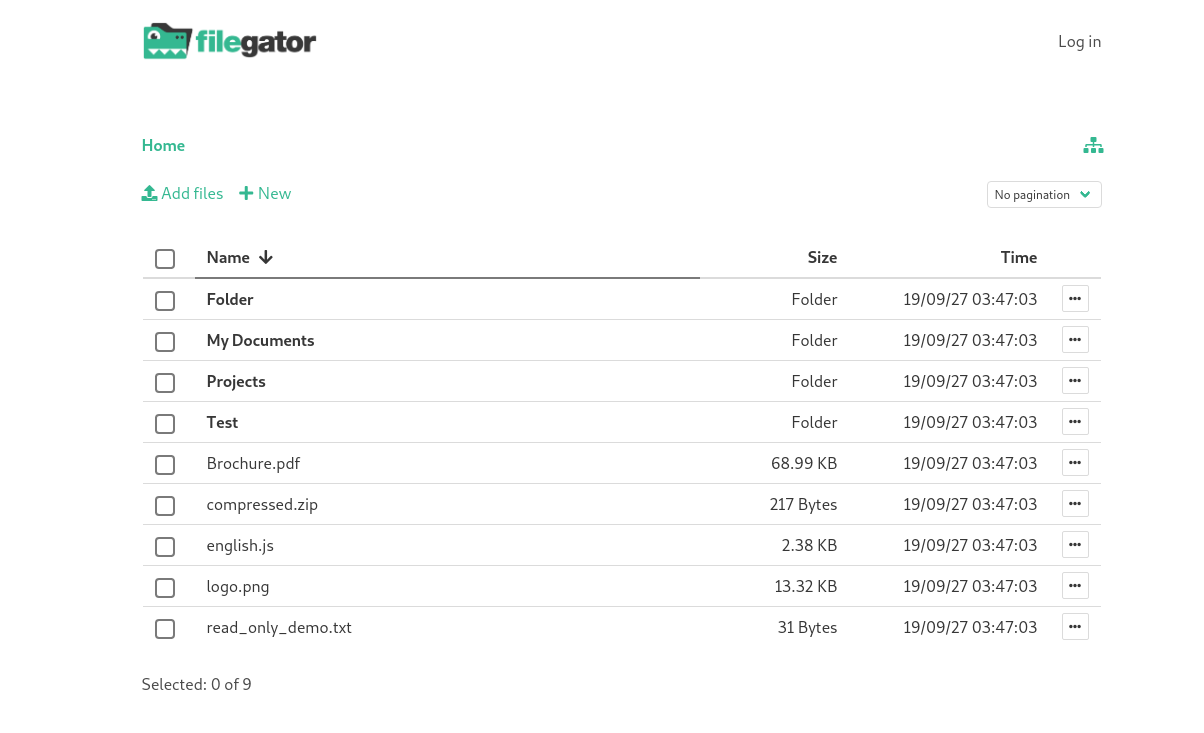 Personal Applications enable you to mix and match applications that works best for your own life style. 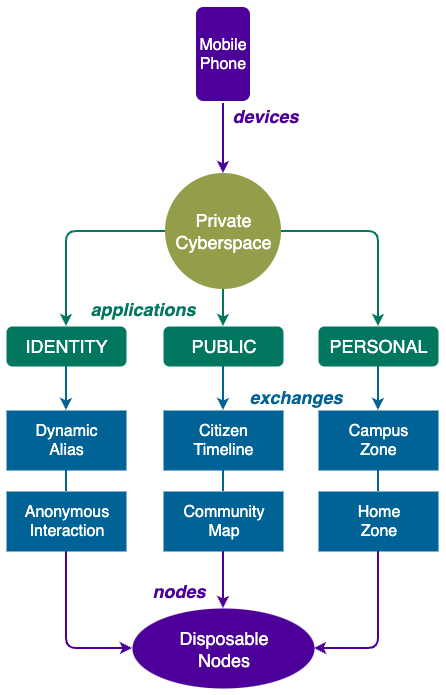 The following are some applications that have been integrated into the demonstration Home Digital Hub at quuvoo4ohcequuox.0.88.io

Only the File Storage is created by default on all Home Digital Hubs. You need to specify which extra tradit module you want in yours.