Continuous outbreaks worldwide have demonstrated that government Bluetooth and QR Code based contact tracing solutions, just do NOT bring enough real-world fire power to the fight with COVID-19.

Besides hunting down and cutting the legs off COVID-19 better than another other platforms, Virtual Vaccine brings a side benefit that no other platform can provide:
Growing the country's economy substantially by massive deployment of computing power into people's hands - transferring innovation and profits from the overseas few to the local masses. 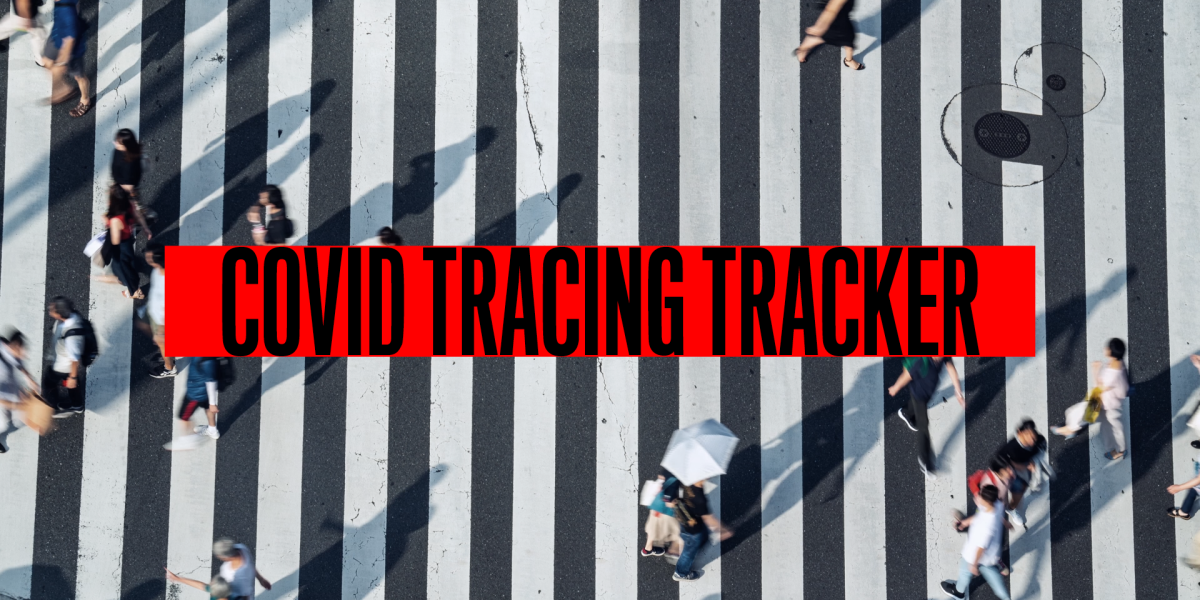 A flood of coronavirus apps are tracking us. Now it’s time to keep track of...

There's a deluge of apps that detect your covid-19 exposure, often with little transparency. Our Covid Tracing Tracker project will document them.

Unfortunately bluetooth is turning out to be an increasingly poor choice.

Bluetooth solutions are not contact tracing solution, they are notification solution.
There is no tracking, it does not go further than the direct contact, it stops just when the real tracing work starts!

A fundemantal problem with bluetooth based plaform is that it is NOT location aware.

Using a tracing solution without location information is like fighing fire with a spoon when a fire host is needed. The danger now is the tendency to exclude other solutions (like the use of a fire host) since you already have a spoon in your hand.

The limited information provided by bluetooth contact tracing platforms is just NOT good enough in handling a virus as stealthy as COVID-19 virus.

No Aerosol and Surface Tracing

Different studies have now shown that COVID-19 virus can be airborne for hours e.g.
https://wwwnc.cdc.gov/eid/article/26/9/20-1806_article 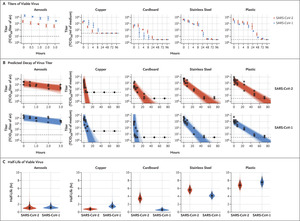 Bluetooth contact tracing is only a few months old, but it is no longer in line with new findings.

The most popular Bluetooth implementation Google Apple Exposure Notification (GAEN) which Australia's new COVIDTrace app is based on, exposes the WHOLE time period of the people diagnosed with COVID-19.

This can be significant barrier to adoption since most people might want the ability to remove some parts of the day from upload - even though they will NEVER do so.

Actually, another Bluetooth protocol DP-3T (which GAEN is somewhat based on) does offers ability for people to remove certain time periods BEFORE uploading to the government, but seriously, who is going to know what to remove if they cannot remember what they were doing or where they were WITHOUT prompting wih location information ?

Anyway editing is an important feature that GAEN has left out.

contacttrace.com.au ALLOWS user editing of data, releasing only the time and location they want.

Ironically one of the best place see how many different attack vectors there are in the bluetooth proximity tracing is in a white paper on DP3T (which GAEN is roughly based on):

This file is binary. show original

The massive effort in trying to secure something that keeps broadcasting its unique keys to the world all the time and then have the infected person's unique keys download by millions of others does not seemed worthwhile given the poor quality of the information we are getting out of it:

The whole point of using Bluetooth is to remove the need of location tracking, Google Apple made big annoucement on GAEN about just that point and then it turned out that Google needs Location tracking to be turned on before Bluetooth will work. 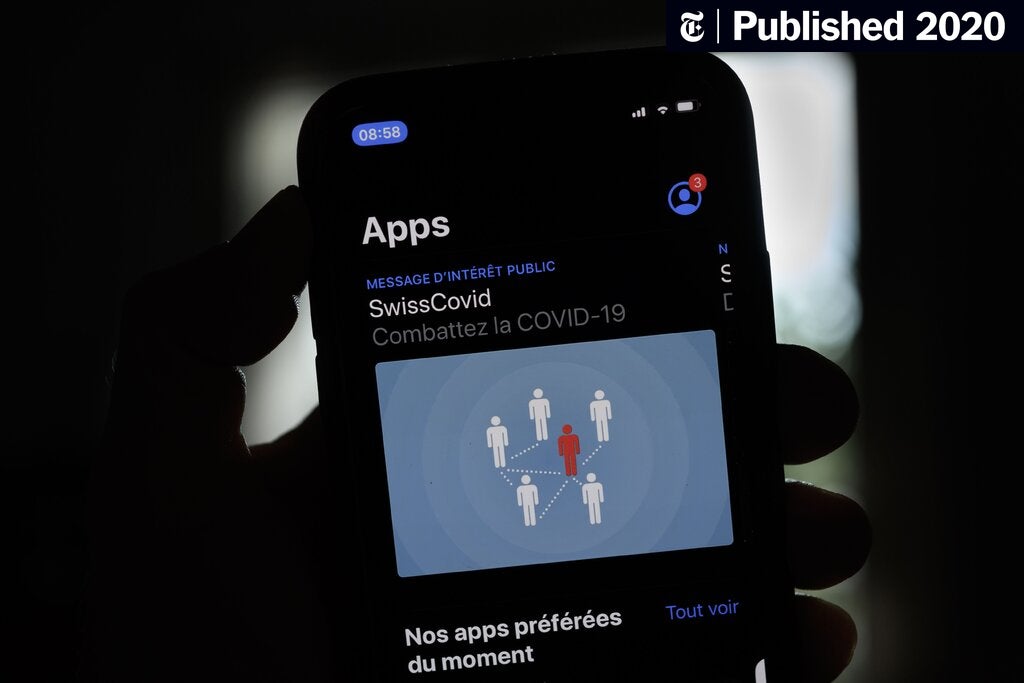 Some government agencies that use the software said they were surprised that Google may pick up the locations of certain app users. Others said they had unsuccessfully pushed Google to make a change.

When Location data is constantly being leaked, what is the purpose of using Bluetooth instead of Location feature on the phone then ?

Since Google and Apple controls the operation of their phones, they can track everyone in the world using their phones down to a few meters - even without their consent right now.

contacttrace.com.au can used use WITHOUT GPS nor Bluetooth turned on, although it can alsouse GPS for those user who like constant tracking of their location -

Maps app is sending so much stuff their

Your daily movement is one of your most private information, storing long term data on your phone which you use daily for interaction does not make sense.

Being a portable device, the phone has been taken "home" and taken apart by hackers in details that no other computer server has been exposed to. Unlike web servers inside the data centres, hackers can bring a mobile phone home and hack it 24 hours a day.

It is a fundamenally more exposed platform not just because hackers have total access to complete hardware but also because of exposure in software distribution, as the mobile app software has to travel to outside parties like Apple App Store or Google Play before being distributed to end users. There are just too many attack vectors compared to software running on a locked up computer system. As the primary device you used for interaction with the world there are just too many changing attack vectors everyday to make it secure. You visit some many different web sites each day and there are some many apps on your phone that keep geting updating themselves all the time, every single one of those actions adds to the risk of exposing your data.

Mobile phone insecurities has been confirmed with Vault 7 leaks by Joshua Schulte:
https://wikileaks.org/ciav7p1/

As can be seen in the leaks, once iOS and Android has been broken into, no app running on phone is safe (even so called encryption apps like Whatsapp, Signal, Facebook etc. are all in trouble) since they rely on the operating system to pass unencrypted text to them.

Bluetooth requires many device and environmental parameters between 2 phones to be compatiable in order to be effective.

Environment wise things like distance, duration, blockage, interference etc. ALL have to be compatible.

The problem is with the decentralised nature of GAEN, it impossible to measure how effective it is.

contacttrace.com.au has 5 different location collection interface from QR code to GPS to voice allow people of any age and phones of any type to participate.

GAEN came about because bluetooth contact tracing apps do not run well on iOS and Android.

Deploying a government funded program for the public good on a commercial platform full of domineering self-interest is a bit of a mismatch.

If you don't want to dig through their treatment of app developers in the past, just look at the Fortnite case that is happening right now.

We are learning new things about COVID-19 everyday, we need to adjust our stratreact fast, governments have to react fast.

Forty-Six major advantages over ALL other contact tracing platforms worldwide: